Ballina Players was formed in 1955 by Life Member Joan Williams, and has been in its current location since 1984. The building has been expanded a number of times to include a workshop and side-stage area, an Annexe housing a kitchen and wardrobe/props area in 2010, and the foyer was refurbished in 2021. New lights, carpet and chairs were added, also in 2021. Productions typically include 2 plays, 2 musicals and a youth musical each year.

The auditorium seats 140 patrons and the theatre has a liquor licence for their pleasure. The company is run by a committee of 9 members who meet monthly, and there are General Meetings 4 times/year. 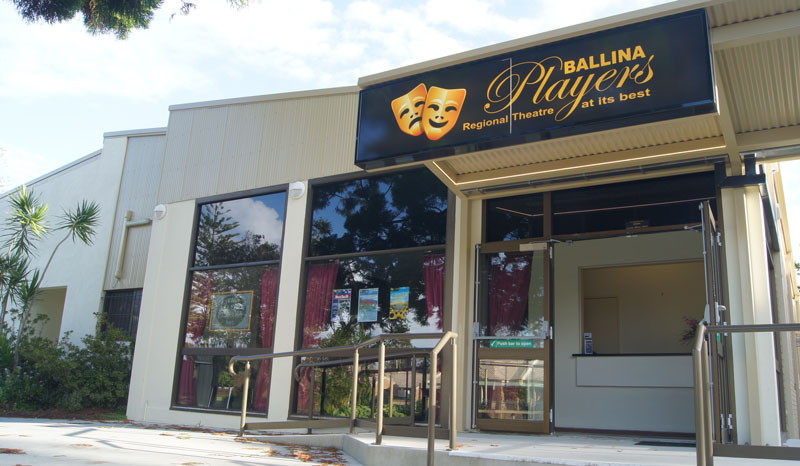 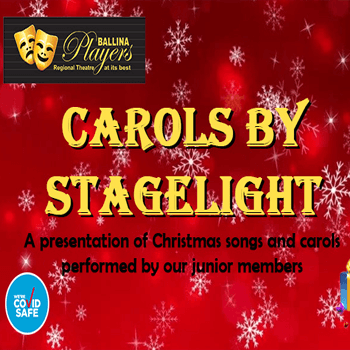 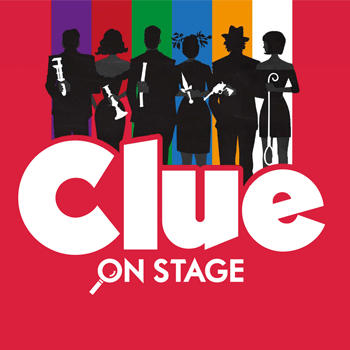 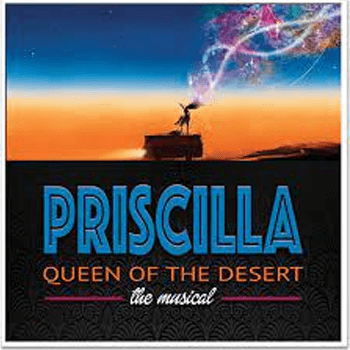 Keeping Up To Date

CLUE On Stage, Postponed once again

CAST of CLUE On Stage announced